The phenomenon of Rayleigh Scattering in Optical fiber:

The phenomenon of Rayleigh Scattering (which is named after the British Physicist Lord Rayleigh) is the main type of linear scattering. In comparison to the wavelength of lightwave, it happens by small-scale inhomogeneities that are produced during the process of fiber fabrication.

Examples of inequalities are fluctuations in the composition of the glass (resulting in minute refractive index changes) and fluctuations in density (original and not correctable). Rayleigh scattering handles for about 96% of attenuation that happens in the optical fiber. The precision optical components used in Rayleigh Scattering are covered with an optical thin film coatings, coating can be applied on pfg optics. 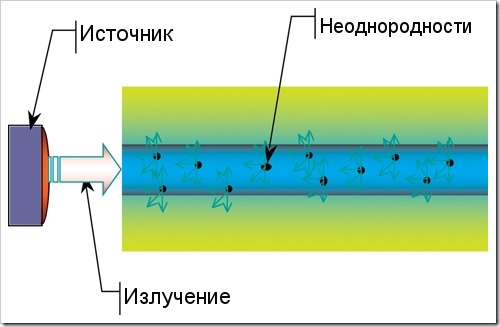 As the light travels in the core, it gets in contact with the silica molecules present in the core. These elastic collisions that take place in between the silica molecules and lightwave result in the Rayleigh Scattering. If the scattered light maintains an angle that favors further travel within the core, then no attenuation takes place. If the light gets scattered at an angle that does not allow the forward travel of the light, the light gets diverted out of the core and then attenuation takes place.

Depending on the angle of incidence, some part of the light propagates forward and the other part gets deflected from the propagation path and passes through the filament core. Some amount of scattered light source gets reflected back towards the light source. In the OTDR (Optical Time Domain Reflectometer), this property is used to test fibers. 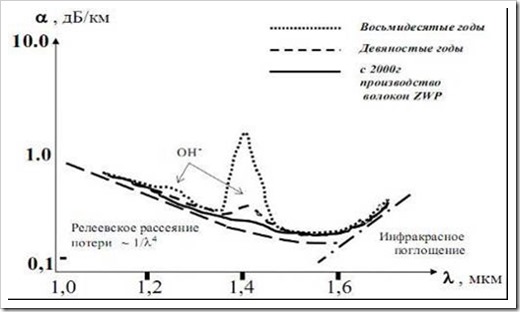 In the case of particles with dimensions greater than this, Mie’s scattering model can be used to find the intensity of the scattered radiation. Rayleigh scattering does not depend on the specific type of material but on the size of the particles relative to the wavelength of light.